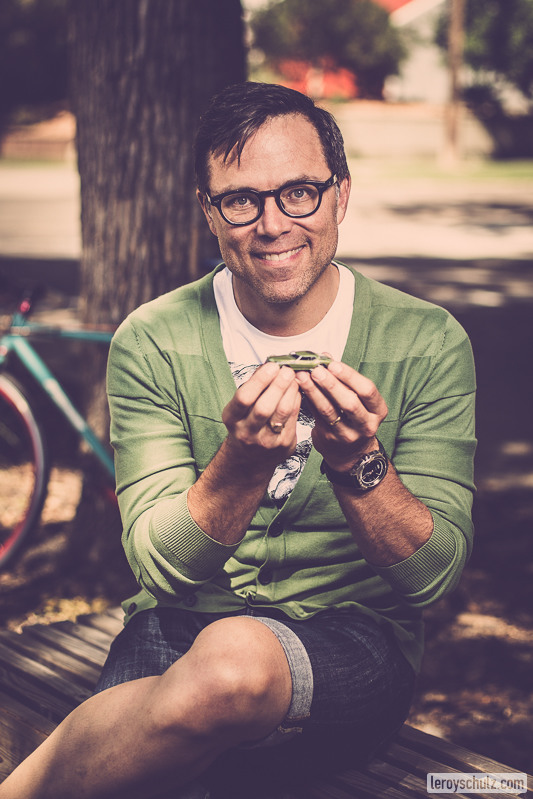 Tim is a Canada Research Chair in Health Law and Policy and a Professor in the Faculty of Law and the School of Public Health at the University of Alberta. He has been the Research Director of the Health Law Institute at the University of Alberta since 1993 and is a Fellow of the Trudeau Foundation, the Royal Society of Canada and the Canadian Academy of Health Sciences. He writes frequently for the popular press on a range of health and science policy issues and his most recent book is entitled Is Gwyneth Paltrow Wrong About Everything?: When Celebrity Culture and Science Clash.

Tim loves myth busting and will do almost anything (other than get a colonic) to explore the science behind our beliefs.

Tim spent many years playing in punk and New Wave bands. But despite decades of practice and performing, he is a terrible (terrible) guitar player — thus providing living proof that 10,000 hours of practice won’t transform everyone into an expert.
He enjoys coffee, chocolate and good beer, though not necessarily in that order.
One of his “many frailties” is motion sickness. Because he travels almost constantly, this weakness has provided him with the opportunity to puke in dozens of different countries. Nice.
Because of his constant myth busting, his eldest son calls him “The Dream Crusher”.
He wore green for the shoot as a sign of solidarity with the car. Top that, Gwyneth!