Getting Down To Business With Nolan 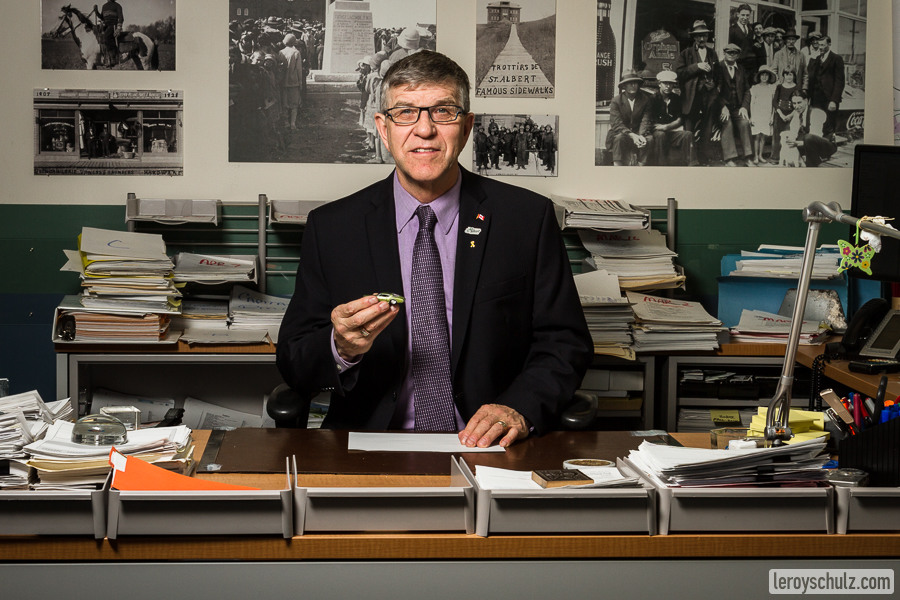 Getting Down To Business With Nolan
Featuring Nolan Crouse
Mayor of the City of St. Albert
February 24, 2015
St. Albert, Alberta, Canada

Nolan is a native Albertan, a farm boy raised in the Viking/Irma area. After his post-secondary education, he spent 30 years in the Forest Products Industry in Alberta and Pennsylvania. He managed and owned businesses that manufactured toilet paper, pulp, lumber, fiberboard, strawboard and wood packaging. He holds a Masters degree in Community Economic Development from Cape Breton University.

Along with his past experience in business and government, Nolan has coached several sports, including the AJHL Fort Saskatchewan Traders and started up the Brooks Bandits Alberta Junior Hockey franchise, as Coach and General Manager, in 2000.

Nolan was elected Mayor in 2007 following 3 years as a City Councillor.

He and his wife Gwen have three grown children and three grandchildren.

Nolan has been the Chair of the Capital Region Board since 2012.
He’s been a hockey coach for 31 years.
He’s loved farm animals, especially riding horses.
Fastball is his favorite sport to play.
If he had it to do all over again, he would have tried acting or a career as a Country & Western singer