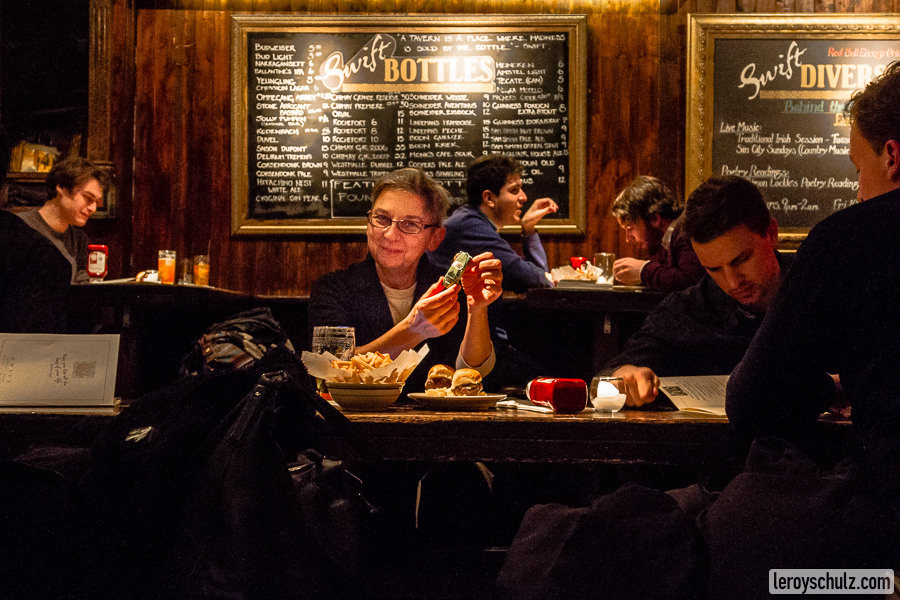 Linda has been the Associate Artistic Director at New York Theatre Workshop since 1995. She co-adapted Ann Bannon’s lesbian classic, The Beebo Brinker Chronicles for the stage with playwright Kate Moira Ryan. The play was a GLAAD Media Award winner and was nominated for a LAMBDA Literary Award. She was co-writer and performer of OBIE Award winning Gertrude and Alice: A Likeness to Loving with Lola Pashalinski, associate member of The Wooster Group from 1983-94 as Managing Director and performer, Founding Artistic Director of Sang-Froid, Ltd., and co-founding producer of Dyke TV and DTV Productions. She’s the administrator at Theater For The New City and a member of Sonia Moore’s American Stanislavski Theatre. She is a founding board member of Youth Arts NY and has served on numerous funding, awards and advisory panels for the NEA, TCG, The Princess Grace Foundation, The Mellon Foundation, The Fox Foundation, The Drama League, CEC ArtsLink, and LMCC, among others.

Her professional memberships include The League of Professional Theater Women, Stage Directors & Choreographers Society, The National Theatre Conference and The Dramatists Guild.

Whew. Time to catch my breath. This lady has done a lot!

She was born on her father’s birthday.
Her college theater professors were classmates of Judith Malina‘s at the Dramatic Workshop of The New School.
When she arrived in New York from Spokane, Washington on a Greyhound Bus, she had $500 to her name.
She’s been with her companion Lola Pashalinski for 35 years.