Geeking Out With Basim 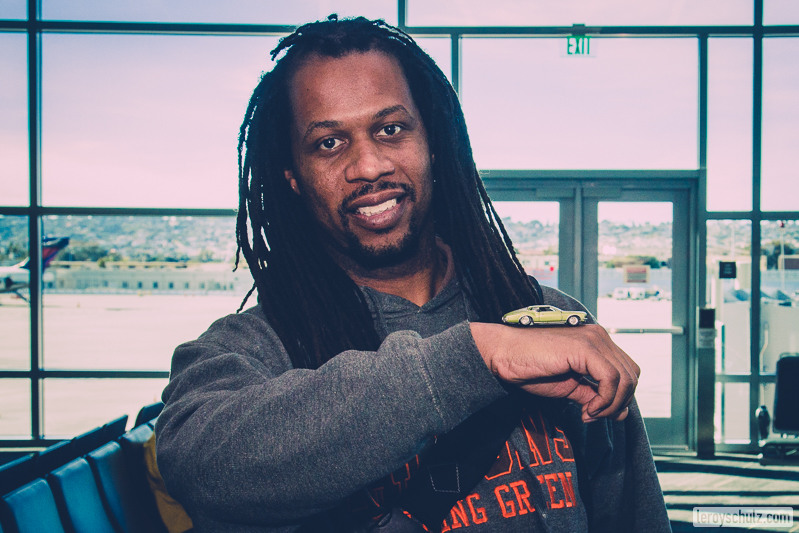 Born in the tiny country of Brooklyn, NY, Basim is a technology consultant who lives in Westchester, New York. Although he loves all things related to technology and is a Jack of all trades, he focuses on technology training. He’s married and has two sons who inherited his his love of tech and sports but, luckily, inherited their looks from their mother. Basim never finished college but has made a good living as a technology trainer.
Growing up in grade school there was another Basim in his class. Since grade then he’s never met another person with the same name and neither has anyone else he’s met.
His name means smiling or smile in its native language (Arabic).
Basim loves to play sports but isn’t a big fan of watching them. Recently a friend said he would give him $100 if he could name 5 players on any of the current New York sports teams. All he could come up with were five kids on his son’s soccer team.
He managed to injure both knees with the same injury, on separate occasions three years apart, doing the same exact thing. (Playing basketball.)
He likes to say: “Just because someone says something can’t be done doesn’t mean that YOU can’t do it, just that they can’t.”